I’m passionate about finding ways to simplify comprehension instruction and learning. I’m concerned that we are defining comprehension too narrowly as an accumulation of five or six meta-cognitive strategies when cultivating comprehension involves so much more than that. We need to help children acquire accurate fluent reading skills and strategies; build background knowledge; develop their oral language and vocabulary; make reading-writing connections, and acquire a repertoire of meta-cognitive strategies to use as and if needed.

So I invite you to join me in blogging about this ever-so-important topic. I look forward to hearing your ideas, teaching strategies, book recommendations, classroom stories, etc., basically anything that will inspire a healthy conversation among colleagues.

Don't Assume Too Much 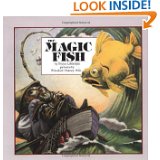 We often assume kids know more than they actually do. That’s why it’s important to be explicit with them when reading aloud and demonstrating skills or strategies. When I decided to read-aloud Freya Littledale’s The Magic Fish to a first-grade class who were just starting a fairy tale unit, it was to help the kids pay attention to what the fisherman and his wife do, what they say, and even how they say it. I wanted them to eventually deduce that the fisherman is kind and his wife is greedy.
The first page of The Magic Fish goes like this:
Once upon a time there was a poor fisherman.
He lived with his wife
in an old hut
by the sea.
Now I certainly intended to show the pictures, talk about how poor the couple was, and then mention that a “hut” is a simple, small house. One that’s not at all fancy. But then it dawned on me that this may not be enough. It’s unlikely that young children will have had much experience with concept of a “hut,” and then I realized that some children may never have been to the “sea.” So I printed some clip art of “hut” and “sea,” laminated the pages, and showed them to the children at the start of the story. 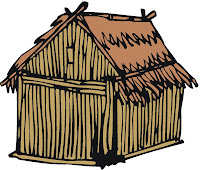 The setting of this story and the characters’ relationship to it has everything to do with the story. Now I’m not trying to make excuses the wife for wanting more, more, more, but I certainly understand her at least wanting a pretty house. Don’t you? After all she has to stay home all day while her husband is out fishing for dinner. A passtime he may even enjoy! But after that she’s on her own—her wanting to “live in a castle,” to “be queen of the land,” and to “be queen of the sun, and the moon, and the stars” is over the top and can only be attributed to her being GREEDY! Not at all a nice way to be, as she soon finds out.
My point is…take the time to help kids understand the stories we read aloud or those they read on their own. This may make the difference between creating readers who only read when they have to and those who choose to read because they love it.
Posted by Sharon Taberski at 5:00 AM

Email ThisBlogThis!Share to TwitterShare to FacebookShare to Pinterest
Labels: character 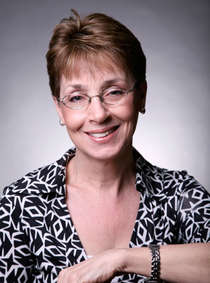 A teacher for twenty-eight years, I currently work in districts across the country helping teachers set up reading and writing workshops and think systematically about how to accomplish their goals. You may already be familiar with some of my ideas from reading On Solid Ground: Strategies for Teaching Reading, K-3, my first book with Heinemann. My new book is Comprehension from the Ground Up: Simplified, Sensible Instruction in the K-3 Reading Workshop. 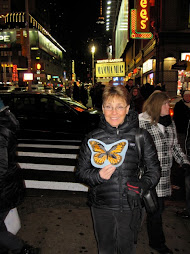 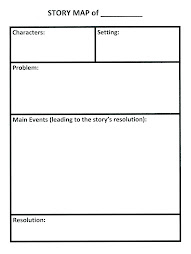 The story map that goes with my Jan. 27th post. 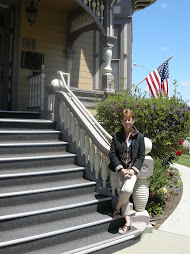 In front of John Steinbeck's childhood home in Salinas, CA

Books That Give Kids Something to Think and Talk About

Professional Books I Mention (and Recommend)

A Year of Reading